What is a distributed database and which option is best for your project?

From the database management system experts at McObject

With this capability, eXtremeDB for HPC horizontally partitions, or shards, a database. Each shard is a physical database and all the shards represent a single logical database. In eXtremeDB, each shard is managed by an instance of an eXtremeDB database server. The shards can exist on a single server or can be spread across multiple servers. In the first case, it is to take advantage of multiple CPUs, CPU cores and I/O channels within a single chassis. In the latter case, it is to take advantage of the same, but for multiple servers.

What is Distributed Query Processing?

The distributed query engine accepts an SQL query from the client application and distributes the query to all of the database server instances managing the database shards. Performance is accelerated — dramatically, in some cases — via parallel execution of database operations and by harnessing the capabilities of many host computers rather than just one.

The benefits of distributed query processing are evident in McObject’s recent STAC-M3 benchmarks with partners E8 Storage, IBM and Lucera Financial Infrastructures; in these tests, the eXtremeDB database was partitioned horizontally across up to 128 shards, resulting in record-setting performance managing tick data. 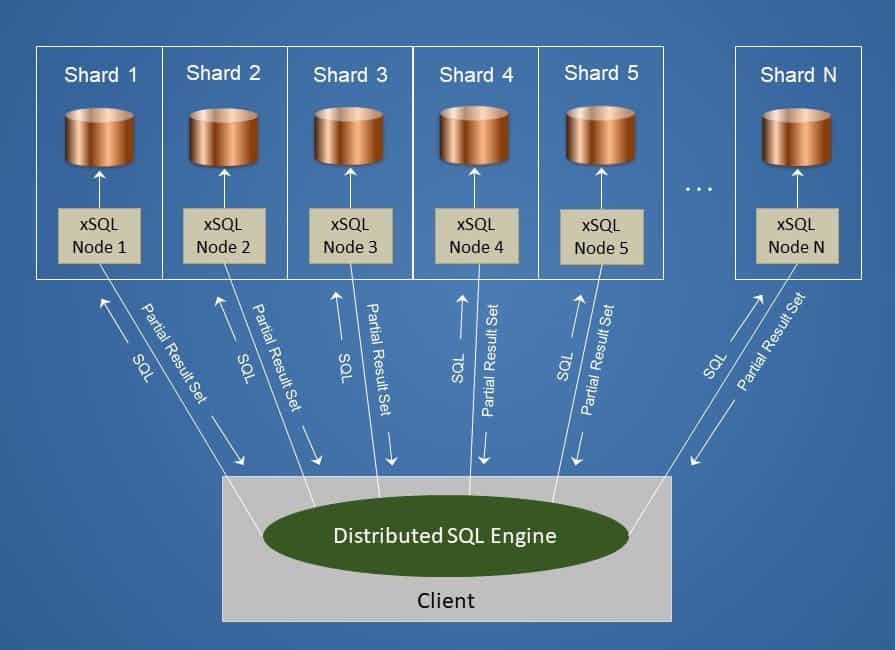 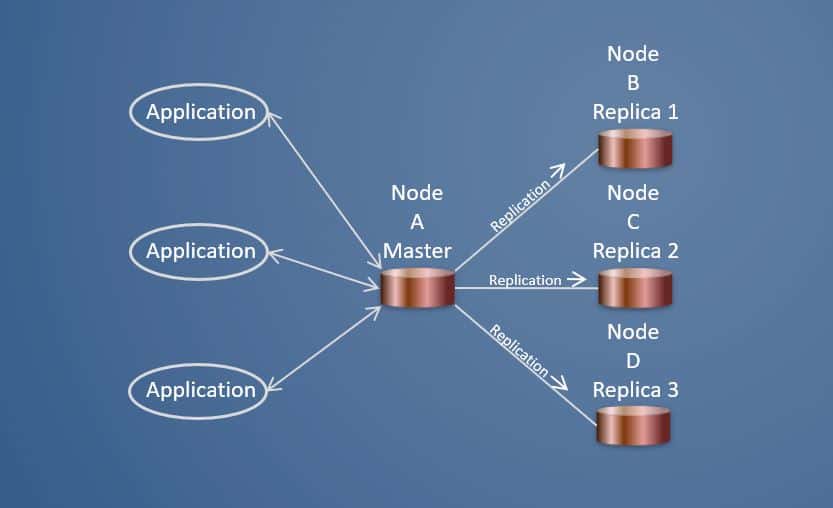 In clustered deployments, every eXtremeDB HPC database instance serves as a master. Changes to one node are efficiently replicated to others. 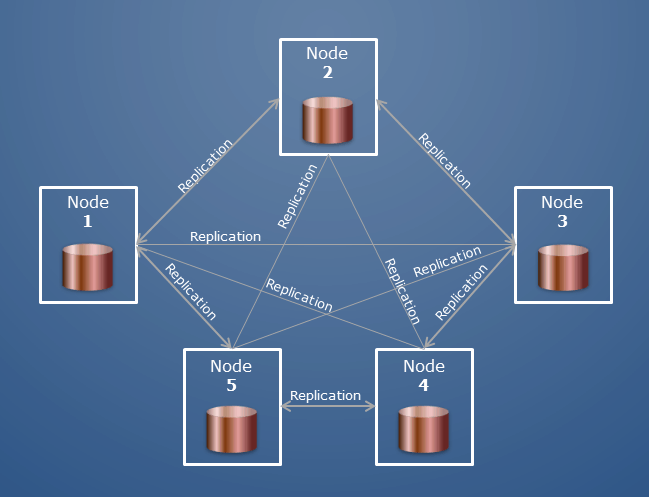 The information below summarizes the primary purpose and characteristics of each distributed database option (some of which may be combined, e.g. Sharding and High Availability).