eXtremeDB’s small code size is approximately 200K, and this footprint can be reduced to as little as 100K when features (such as support for floating point, events) are selectively compiled out using eXtremeDB’s available source code. Elimination of disk I/O and caching logic significantly reduce CPU demands.

Why does a small footprint matter?

Nearly every developer likes to be able to get more performance from available CPU and memory. And in some categories, eXtremeDB’s frugality in resource consumption provides a critical competitive advantage.

For example, in consumer electronics, using less expensive memory and CPU components, eXtremeDB lowers a device’s bill-of-materials costs. This enables a manufacturer to set a more competitive price point — or to drop the savings directly to the bottom line.

With an embedded database that demands less memory and CPU cycles, these resources can be used to develop more and better features for the end user. CPU hits consume power, too, so using an embedded database with minimal CPU demands contributes to longer battery life in devices such as portable audio players.

JVC, the Japanese consumer electronics giant, integrated eXtremeDB in its portable audio player, to take advantage of the benefits described above. To learn more about their project, read the article, How to manage playlist data in MP3 player embedded software.

Get more information about eXtremeDB for the IoT.  Learn how powerful a database management system with small code size can be, and try platform-independent eXtremeDB.

Ways to reduce memory usage in embedded systems
i

Tiny footprint eXtremeDB is found in over 30,000,000 deployments world-wide in these and other markets 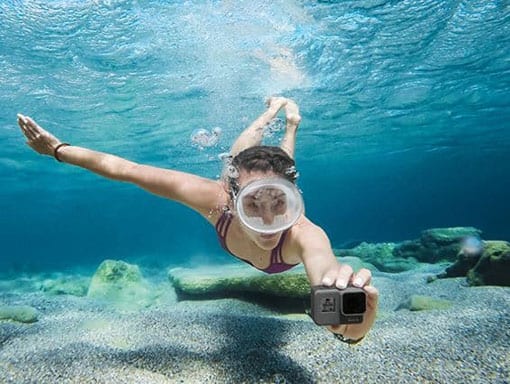 Our extensive list of key features.  Learn about features designed to: 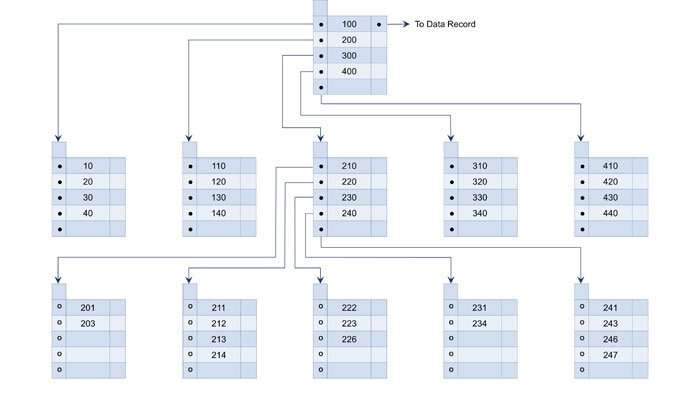 A white paper from the in-memory database management system experts at McObject.  The terms ‘code size’ and ‘footprint’ are often used interchangeably. But they are not the same; code size is a subset of footprint. This paper will explain the differentiation and relevance, then proceed to describe some of the techniques employed within eXtremeDB to minimize footprint. 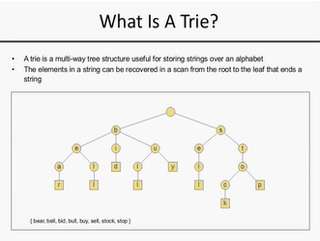 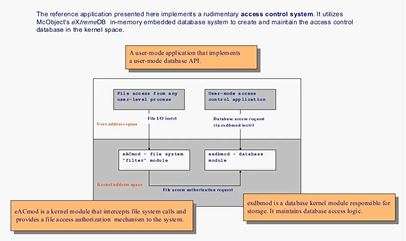 With a small footprint, embedded all-in-memory database system, it is possible to integrate a very low-overhead, yet full-featured, database engine in the operating system kernel.  Watch the Webinar to learn more.

Used by innovative industry leaders in over 30,000,000 deployments world-wide in these markets and others.

eXtremeDB/rt is the first and only deterministic embedded DBMS for mission- and safety-critical hard real-time applications. It is built to satisfy strict requirements for timely execution of avionics and aircraft navigation systems, driver assistance systems, critical medical equipment and similar systems’ data management.

Your content goes here. Edit or remove this text inline or in the module Content settings. You can also style every aspect of this content in the module
Learn more

McObject has been helping industry leaders optimize their data management strategy since 2001.  See a partial list of customers.

eXtremeDB was originally developed as an in-memory database, it minimizes stack and more.