October 27, 2014 — McObject®, developer of innovative database system software, announced it has released version 6.0 of its eXtremeDB® In-Memory Database System (IMDS) and related product family. The upgrade adds support for distributed query processing, which improves database speed and scalability by leveraging the processing power, memory and bandwidth of multiple hardware nodes in carrying out queries. Additional improvements in version 6.0 benefit developers and end-users in areas including performance, ease of development and operating system support.

With distributed query processing, eXtremeDB partitions a database and distributes query processing across multiple servers, CPUs and/or CPU cores. Performance is accelerated – dramatically, in some cases – via parallel execution of database operations and by harnessing the capabilities of many host computers rather than just one.

“Such ‘horizontal partitioning’ may be designed into new systems, and is also the natural outgrowth of once-autonomous embedded systems and devices merging into an interconnected ‘Internet of Things’ that permits data aggregation from diverse locations,” McObject CEO and co-founder Steve Graves said.

“Demand for distributed query processing cuts across market segments, but is especially relevant to the automation and control field, where eXtremeDB is historically strong,” Graves said. “Usage scenarios include smart energy generation systems that query data from wind turbines’ accelerometers to measure ‘wobble,’ or from temperature sensors that may indicate failing bearings; and transportation systems that optimize traffic flow based on local data collected from thousands of vehicles and infrastructure control points.”

Other new eXtremeDB 6.0 features improve the database system for both developers and end-users, and include:

Trigram database index. This facilitates “fuzzy” or near matches between text strings. It was developed as an eXtremeDB feature for a customer whose application reads license plate numbers and required the ability to use wildcards in the event of partial data capture.

Covered index option. eXtremeDB 6.0 adds the ability to store key values in b-tree indexes of in-memory databases. Normally such indexes include only a reference to values, to reduce storage footprint; the upgrade enables developers to store values within indexes when an application’s data usage pattern makes this optimal.

Binary schema evolution improvement. With this feature, eXtremeDB can save a database as a binary image and then restore it with a changed schema (design). Version 6.0 extends this feature to eXtremeDB Cluster edition.

Encryption extension. Support for RC4 encryption, which employs a user-provided cipher to prevent unauthorized access, has been extended in version 6.0 to databases managed entirely in main memory.

Founded by embedded database and real-time systems experts, McObject offers proven data management technology that makes applications and devices smarter, more reliable and more cost-effective to develop and maintain. McObject counts among its customers industry leaders such as BAE Systems, Siemens, Philips, EADS, JVC, Pentair, F5 Networks, CA, Motorola and Boeing. McObject, based in Federal Way, WA, is committed to providing innovative technology and first-rate services to customers and partners. The company can be reached at +1-425-888-8505. 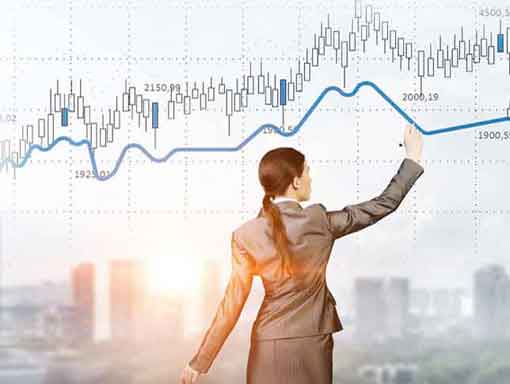