This Webinar looks at two such conflicts — contention in updating a shared data store, and threads vying for access to the C/C++ memory manager — in-depth, and addresses them with techniques that can provide the basis to solve other multi-core resource conflicts.

McObject CEO Steve Graves explains the benefits and mechanics of the problems and solutions in the Webinar above.

Solutions covered in this Webinar:

A custom memory manager, or thread local allocator, so that each allocator manages memory independent of the other.

Benefits of being based on a block allocator: 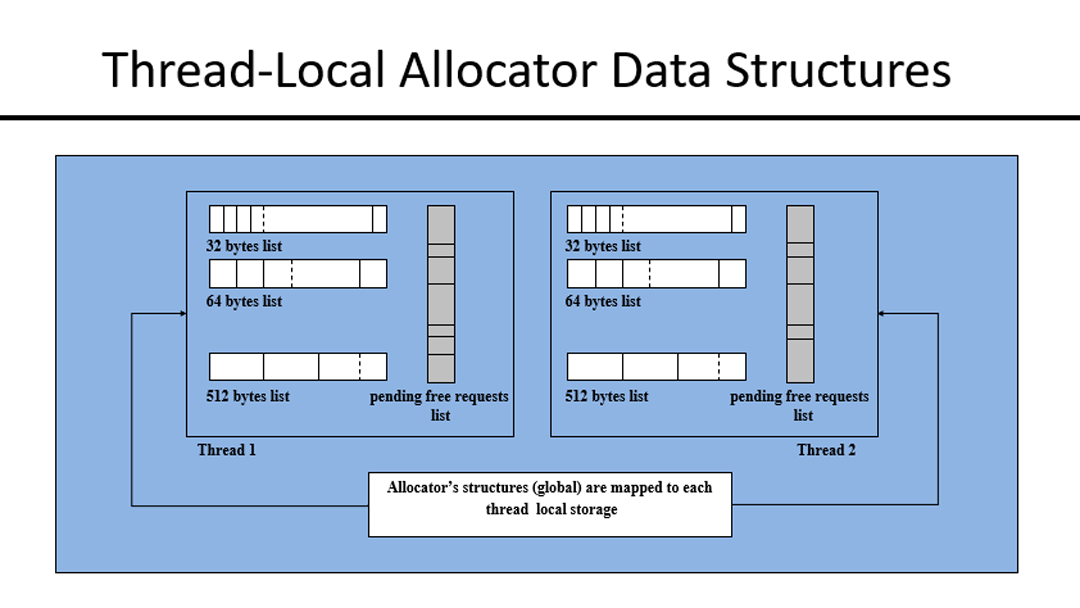 Benefits of a thread-local allocator:

If the objects are not local

→  When the object is de-allocated by a different thread, it does not interfere with all other threads, but only with those that need to use the same PRL

MVCC is an optimistic model in which no task or thread is ever blocked by another because each is given its own copy (version) of objects in the database to work with during a transaction. When a transaction is committed, its copy of objects it has modified replaces what is in the database. Because no explicit locks are ever required, and no task is ever blocked by another task with locks, MVCC can provide significantly faster aggregate performance and greater utilization of multiple CPUs/cores. 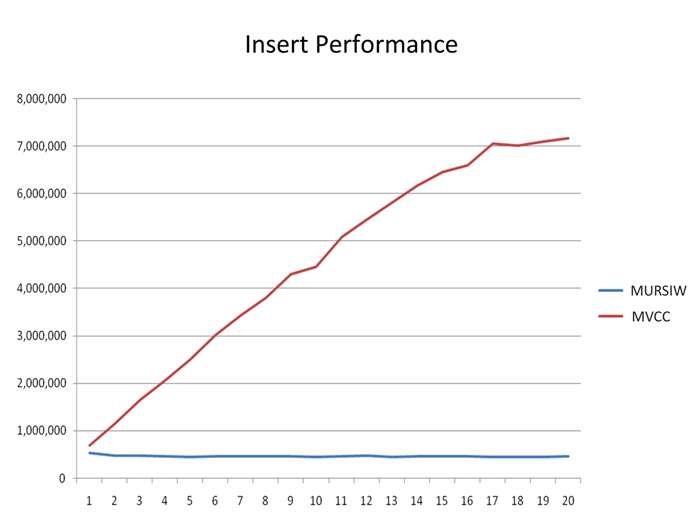 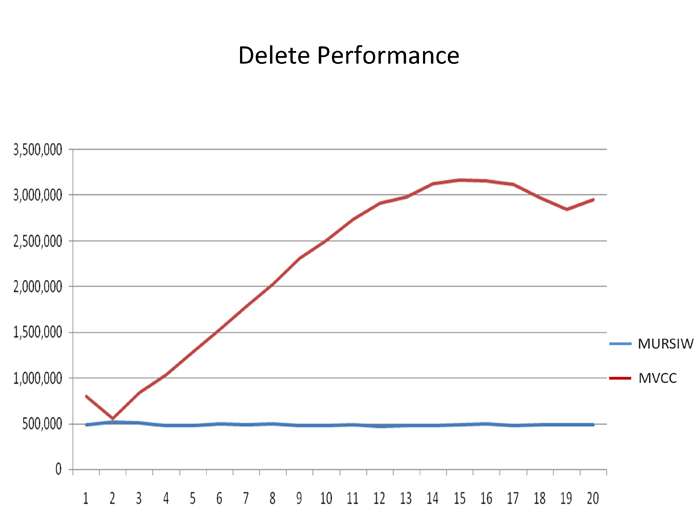 Our extensive combination of features.  Learn about features designed to:

Search our site and documentation

Search our site and documentation