Python is a programming language that is favored by many data scientists/analysts. With Python, developers can create prototypes and validate their ideas in a few lines of code while utilizing a vast set of powerful development tools and libraries. Using Python alongside the eXtremeDB database system, developers can implement their ideas quickly and optimize data intensive algorithms rapidly by testing changes to code, database tables, and indexes.

The eXtremeDB Python API consists of a set of classes that encapsulate the native C API functions that make up the eXtremeDB runtime. The usage of these classes is demonstrated in the Python SDK Samples. Also read Application Development in Python for general principles of eXtremeDB application implementation using Python.

As an added benefit, The eXtremeSQL Python wrapper supports the SQL API to operate on eXtremeDB databases using the Python API Specification.

We are a dedicated group of specialists and our only focus is database management systems. We invite you to review additional research, and evaluate our free trial software.

We have been testing, improving on, and retesting our software from the beginning in 2001 in order to provide our clients with the best possible data management solutions. 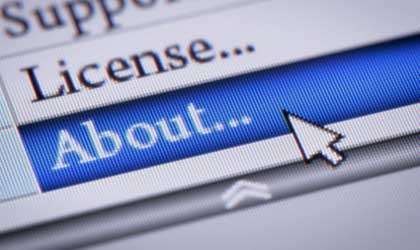 Our eXtremeDB HTML documentation includes an extensive online library to introduce eXtremeDB, walk you through the installation process, and the use of key features.